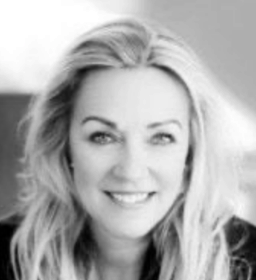 Merete Haugli (born 1964), director since 13 April 2016 and chair since 19 April 2018, studied at Bankakademiet and the BI Norwegian Business School, and has pursued studies of transpersonal psychology. She runs her own consultancy in such areas as management training, mental training and mentoring, and has a versatile background in finance and the police. She is a director of Solstad Offshore ASA, Reach Subsea ASA and Axactor AB, as well as a member of the nomination committee for Mowi ASA and North Energy ASA. 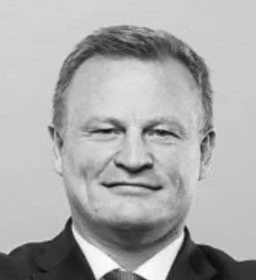 Mr Bjørn Henningsen (born 1962), director since 10 October 2014, has an MSc in economics from Heriot-Watt University and is a partner in Union Eiendomskapital AS, which he helped to found in 2005. Henningsen has very long and broad experience of real estate investment and development, banking and finance. He was previously finance director and managing director of Investra ASA, and also has long experience from banks and financial institutions. Henningsen is chair and director of numerous companies in the Union group, including chair of Union Gruppen AS and Union Eiendomskapital AS. He controls 311 556 shares in Norwegian Property ASA. 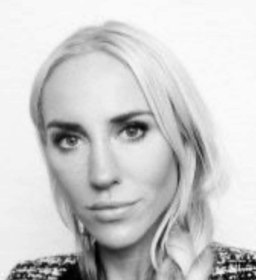 Ms Cecilie Astrup Fredriksen (born 1983), director since 10 October 2014, received a BA in business and Spanish from London Metropolitan University in 2006. She is currently employed in Seatankers Management Co Ltd and serves as a director of several companies, including Mowi  ASA and Ship Finance International Ltd. Fredriksen is related to Geveran Trading Co Ltd, which holds and control 397 932 667 shares in Norwegian Property ASA. 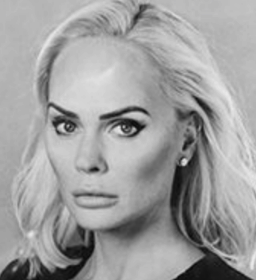 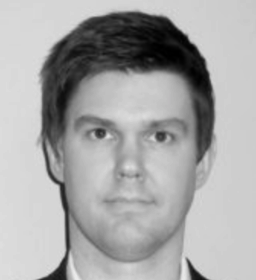 Mr Lars Erich Nilsen has been employed in Seatankers Management Co Ltd in London since 2014. He has experience from Fearnley Advisors AS (2013-2014) and Fearnley Fonds ASA / Fearnley Securities AS (2005-2013, as partner from 2007). He has a Master in Business and Economics from Norwegian Business School, BI. 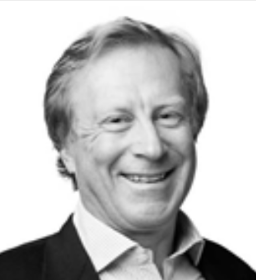 Carl Erik Krefting (born 1953), director since 19 April 2018, has a law degree from the University of Oslo. He helped to found Søylen Eiendom AS in 2004. This company opened Eger as Norway’s first high-end department store in May 2009. Krefting was a lawyer and partner in the Thommessen Krefting Greve Lund law company from 1982 to 2004, and in that connection held directorships in such companies as Avantor ASA, Dyno Industrier ASA and Gresvig ASA.

Shareholders who wish to contact Norwegian Property’s nomination committee may do so info@npro.no.

Suggestions of new board members should be sent to the nomination committee within 1 March.

The members of the company’s nomination committee are: